Some people love twitter, some hate it. I just have one, and only one gripe with it.

A lot of times people are posting quick sound bites that have no context, so those of us not there when the twitter was made have no idea what the message means.

There are 10^11 stars in the galaxy. That used to be a huge number. But it's only a hundred billion. It's less than the national deficit! We used to call them astronomical numbers. Now we should call them economical numbers.
- Richard Feynman

Just playing with the new version of gimp. It seems to handle b&w gradations better than old versions... 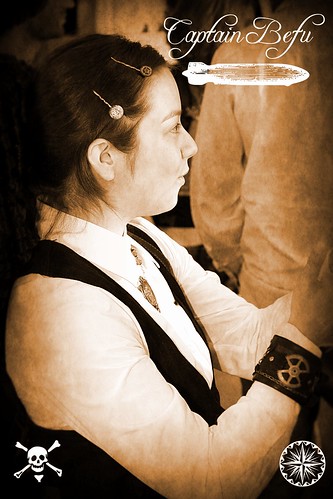 A picture of the always lovely,