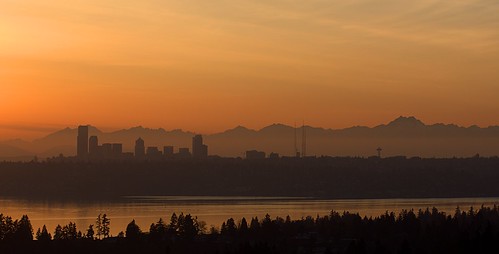 I saw Coraline in 2d tonight with my sister and the reviews are mixed. I liked it but I thought the pacing was a little odd (but I feel that about most British movies). My sister felt that they needed more back story for Coraline because you never got to know her (or like her). We both felt like it reminded us of Beetlejuice. And that it was sure to give younger kids nightmares.

Oh, and I did like at the end when they did a goatse moon.
Collapse